One is Silver and the other's Gold

Make new friends, but keep the old;
One is silver and the other's gold.
-Girl Scout Camp Song

2013 marked the joyful beginning of a Dream Come True.  And like all good dreams, it took a fair amount of planning, sweating, figuring, conjuring, and just plain hard work.  But that's what you do when you have a dream worth following. 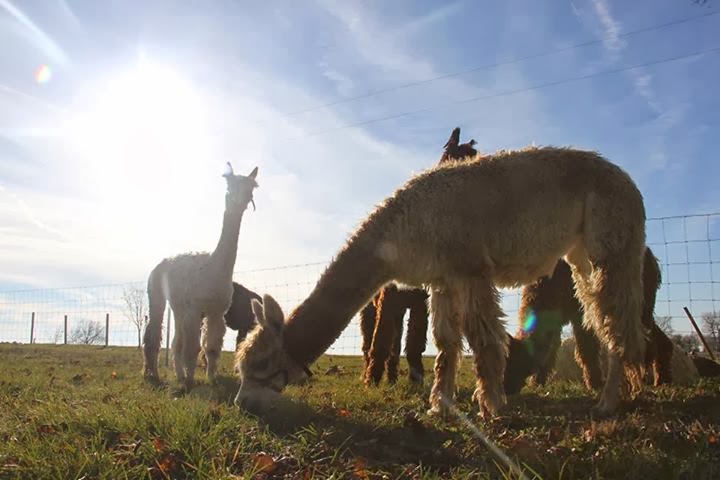 Lee's dream started during the presidential election of 2012.  I hadn't talked to Lee for years, but found him one day on--what else?--Facebook.  We had been friends in the Photo Club in high school, and now he was working as an elected county official in Illinois.  He lamented, "Well, I won my election, but I'm going to lose my job--my position is ending in a year.  NOW what am I going to do?"

In response, I tossed off a casual, "Don't worry--you can always raise alpacas."
That was "one of those moments"--the kind where you know something life-changing has just happened. 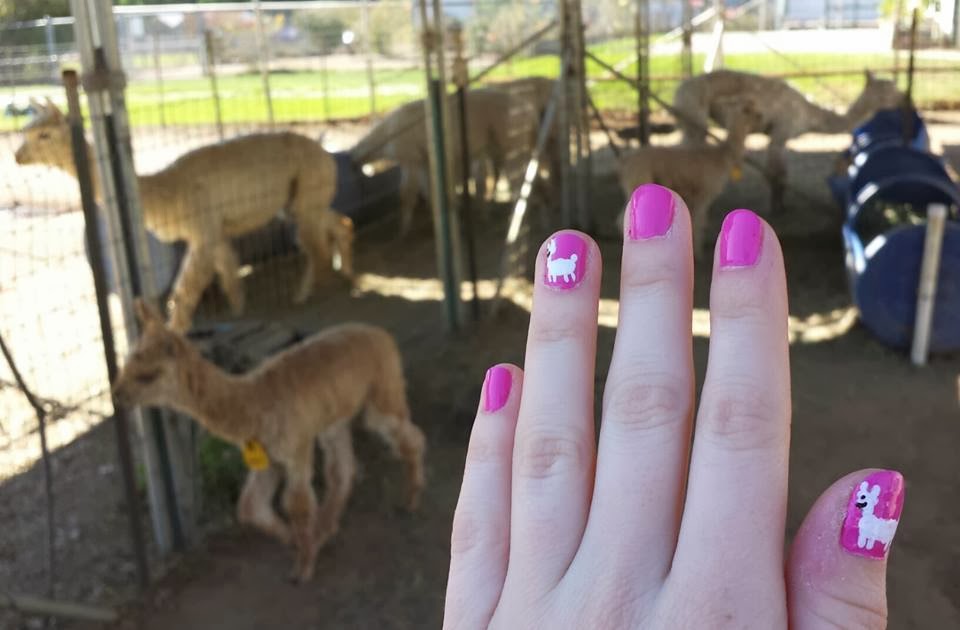 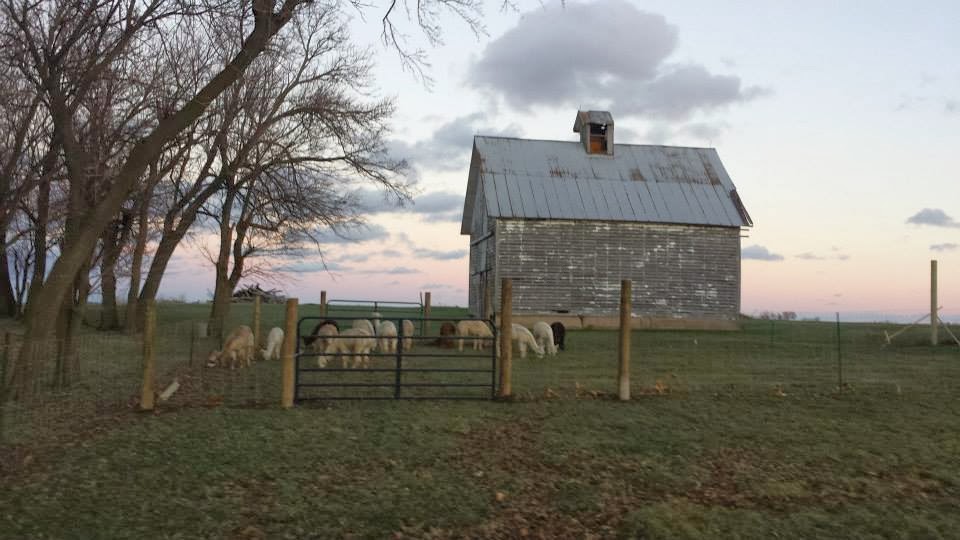 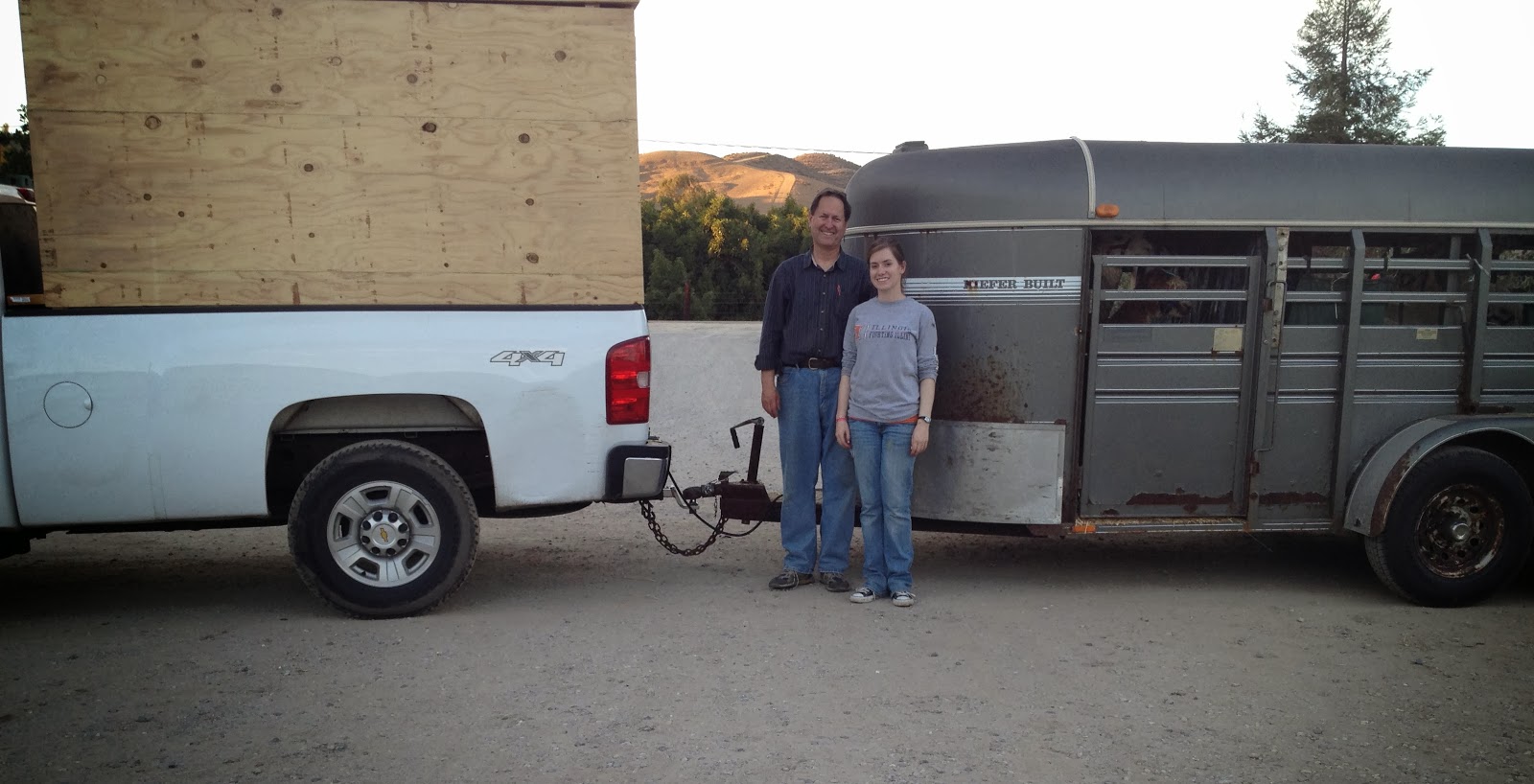 Exactly one year later, Lee arrived at Windy Hill with his new (to him) truck and trailer to take home his new herd of 15 beautiful suris to his new farm in Illinois--to start his New Adventure.

Lee's daughter and business partner, Katie, drove with him. Katie recently spent an Air Force tour in Saudi Arabia, so she was ecstatic to be part of the "homecoming" of her new herd of alpacas. 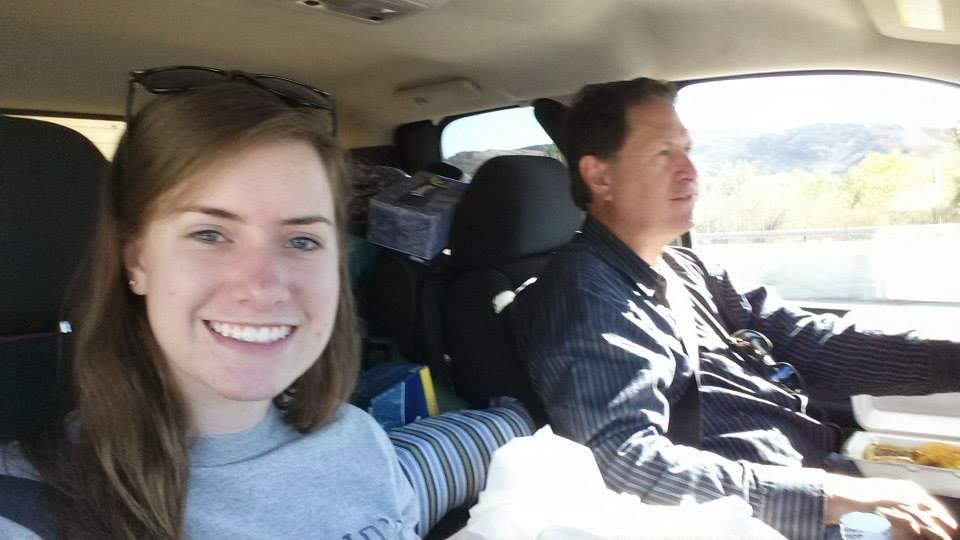 She has decided to major in Farm Economics when she finishes her duties in Colorado Springs.

Since 2000 I have made multitudes of New Friends.  But there's something special about reconnecting with an Old Friend in a New Way.  Lee was my high school mentor shooting football pictures for the yearbook.  Now, 46 years later, I am mentoring him in raising alpacas.  One is Silver and the other's Gold. 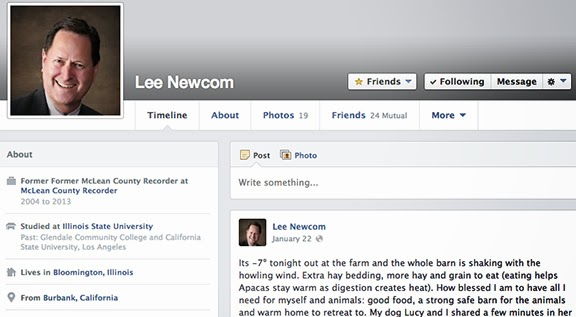